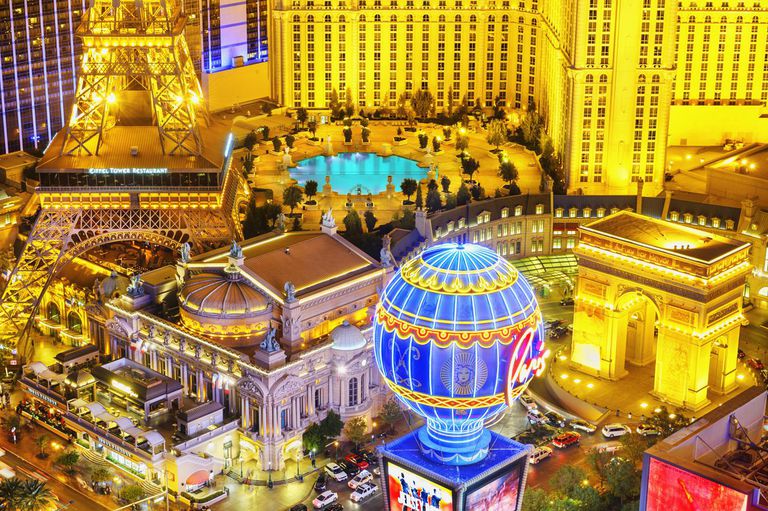 The History of Neon Signs

The theory behind neon sign technology dates back to 1675 before the age of electricity, when the French astronomer Jean Picard observed a faint glow in a mercury barometer tube. When the tube was shaken a glow called barometric light occurred, but the cause of the light (static electricity) was not understood at that time.

Even though the cause of barometric light was not yet understood, it was investigated. Later, when the principles of electricity were discovered, scientists were able to move forward towards the invention of many forms of lighting.. Continue reading here